France’s city of World Heritage and the gastronomic capital of the South!

Lyon is France’s second largest city, a UNESCO World Heritage Site, the gastronomic capital of France and a major centre for banking and pharmaceutical industries. Its rich and fascinating history, gorgeous architecture, quality museums and top restaurants make it a ‘must visit’ destination in France.

Lyon, a world heritage site is spread over three districts: Vieux Lyon, the City Centre and Croix Rousse. Vieux Lyon is one of the largest Renaissance quarters in Europe.

The pedestrian area, enlivened by cafés and restaurants, with bustling nightlife, offers a warm, lively ambiance. The famous “traboules” are passageways that allow people to cross directly from one street to another through inner courtyards. As they move through these “traboules”, visitors discover a unique and unexpected architectural heritage of galleries and spiral staircases. Lyon is one of those rare cities that have two rivers running through them. The City Centre is between the Saône and Rhône rivers, called the Presqu’île (Peninsula), and has charming squares, prestigious buildings, shops and theatres. During the day and at night, the rivers bring a special, gentle atmosphere to the Lyon riverbanks. Croix Rousse called the silk district is a lively, atypical district that has carried on the silk working tradition over the centuries.

Lyon has also been known as the capital of gastronomy since the beginning of the 20th century and the art of good-living has made Lyon’s reputation the world over. With a whole host of award-winning restaurants, famous chefs, brasseries with hundred-year-old backdrops and counter cafés, Lyon has whatever you want. You will find a real symphony of flavours and colours as you stroll through outdoor markets with their sweet and southern aromas. The traditional ‘bouchons’, labels created in 2012, which only exist in Lyon, guarantees respect for the culinary tradition of Lyon, homemade family cuisine prepared on-site, with the aid of the high quality, fresh and local produce and a typical Lyonnaisse atmosphere in  historical settings , enjoyed with a warm welcome.

Being in the middle of the Beaujolais and Côtes du Rhône wine regions, Lyon’s restaurants offer a variety of delicious wines. Lyon is the gateway to the Beaujolais viticultural region which fans out immediately to the northwest.

Lyon also has a vibrant cultural calendar. Some events hosted by the city, include the spectacular Fête des Lumières (December) to the Nuits Sonores electronic music festival (May).

If you are looking for a destination with top class facilities alongside the opportunity to sample the real France and its culture, then Lyon has it all. 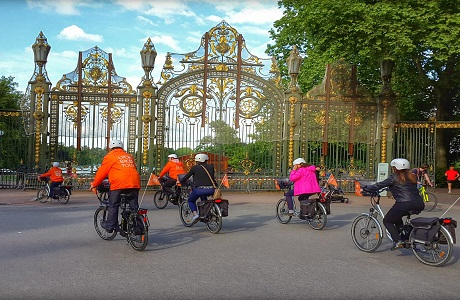 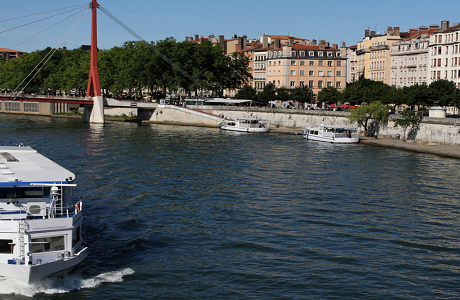 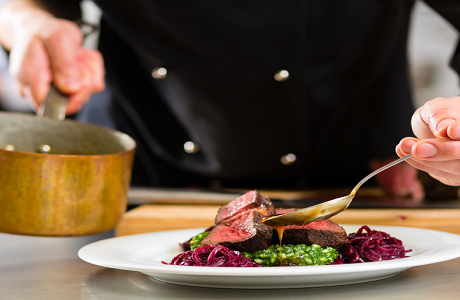 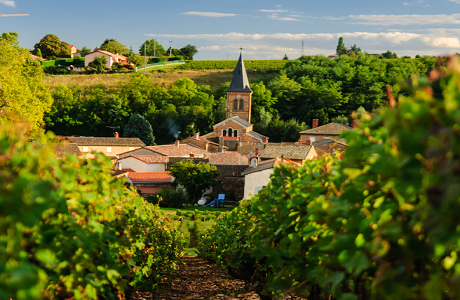 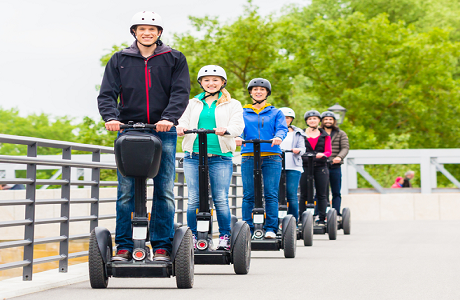 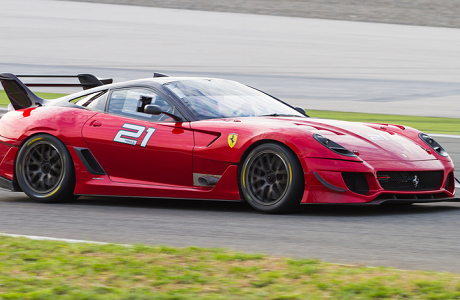 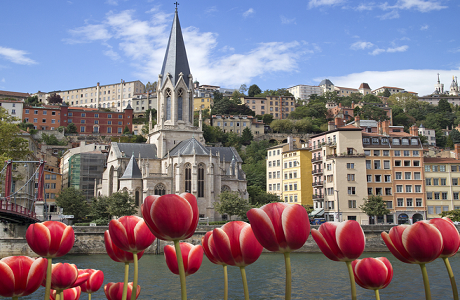 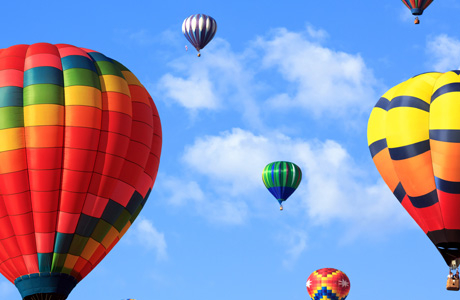 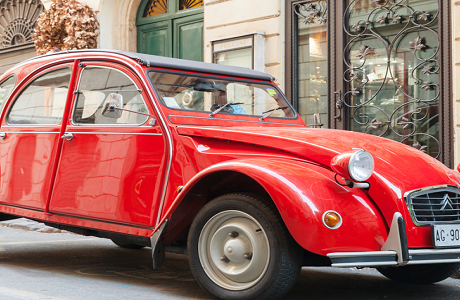