The city of Montpellier, built ten centuries ago, was the second largest city in France and is one of the major economic and cultural capitals. With its sublime fountains, its medieval streets and its mansions of the seventeenth and eighteenth centuries, the visitor can set out to encounter its rich and ancient heritage and history.

Located adjacent to the Mediterranean Sea, Montpellier, the 8th biggest city in France, attracts the visitor by its gentleness, its thirst of culture and sense of fun. Millennium city houses some of the oldest monuments in Europe still in operation, and has, over the years, built some structures at the level of major international cities. The greatest architects have left their mark on the city, like Ricardo Bofill who imagines the Montpellier neoclassical district ‘Antigone’ or Jean Nouvel, who built the new town hall.XXX, Montpellier is a city that attracts from every point of view: it is full of cultural attractions, parks, beautiful gardens, but mostly, this is a lively city, bathed in sunshine almost all the year, in which the number of activities is impressive.

Considered as an urban and cultural forefront destination, Montpellier has combined the facilities of a large city with the charm of the Mediterranean lifestyle: large pedestrian spaces and trees, fragrant scents from local markets, a multitude of lively terraces, museums, the surprising Odysseum district, and the Amazon greenhouse of the Zoo of Montpellier...

Montpellier is also a young city, thronged by thousands of students, and it is the preferred city to host any type of festivals, find hundreds of coffee-bars, and enjoy animations in every street corner.

Montpellier, a city that moves and vibrates, a city that just lives and laughs…A city which has everything you need for both business and entertainment trip, making it a lovely destination to host your event. 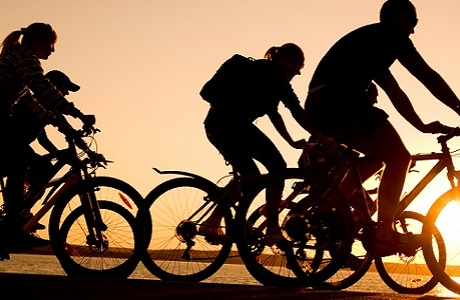 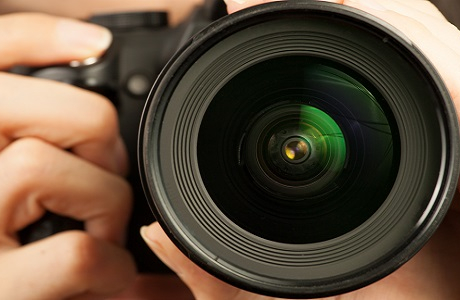 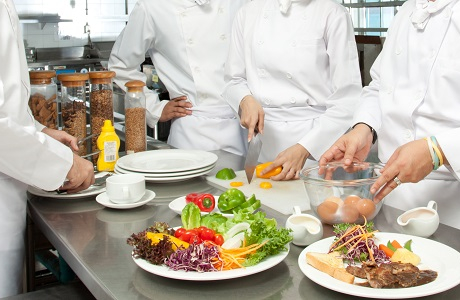 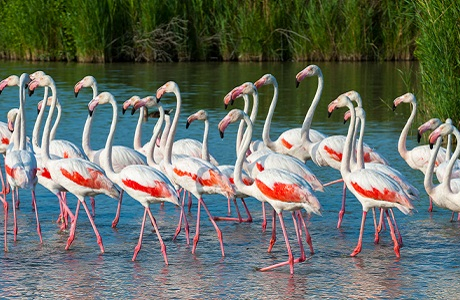 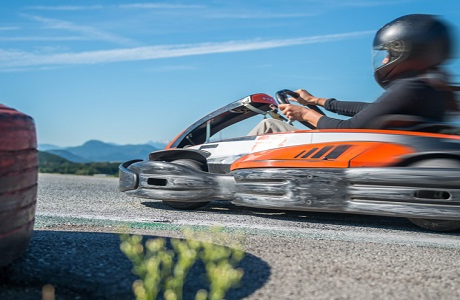 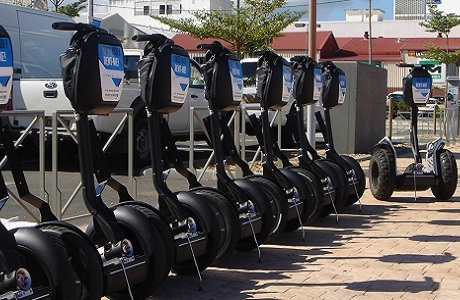 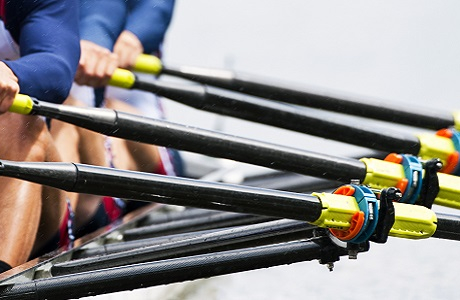 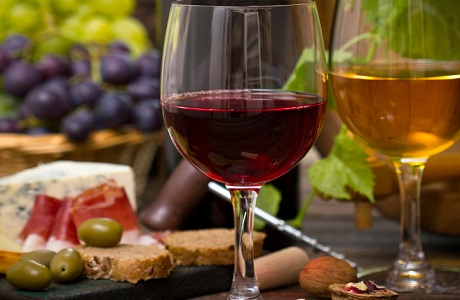