Once a bleak and grey city famed for its shipbuilding, steel and iron industries, the inauguration of the avant-garde Guggenheim Museum in 1997 accelerated the city into a new era and its transformation has resulted in the generation of many other awe inspiring architectural developments and cultural sites that can compete alongside Spain’s more prominent cities like Madrid and Barcelona.

Amongst all of the modernity though, Bilbao has an old town, that can be found on the other side of the Nervión river. A walk around the locally known ‘Siete Calles’ where narrow and winding streets come to life with locals travelling between bars enjoying the culture of pintxos (the Basque equivalent to tapas) reveals the heart and soul of this charming city.

As well as the architectural tours of Bilbao that offer in depth details on each building there are many excursions and tours are on Bilbao’s doorstep such as the incredible Pyrenees mountains and the beautiful city of San Sebastian. If you visit in July you could also take a trip to nearby Pamplona to see the world famous running of the bulls that has been a unique and captivating tradition for over 700 years.

Food in Bilbao is extraordinary and there are some exquisite restaurants to dine at and enjoy the fine flavours of the Basque Country, which are considered by many to be the most innovative in Spain. After dark there are many trendy bars and clubs that stay open bustling with atmosphere until the early hours of the morning.

Bilbao has an extremely well connected airport as well as a still thriving ferry port that connects to the UK. The city is enjoyed best on foot but there is also a great public transport network connecting all major areas.

Bilbao has come a long way in recent years and more than deserves its reputation for being one of the best places in Europe for architecture and contemporary art. Visit this city and you will be dazzled by its charm and uniqueness. 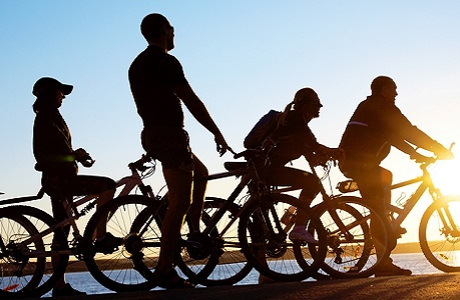 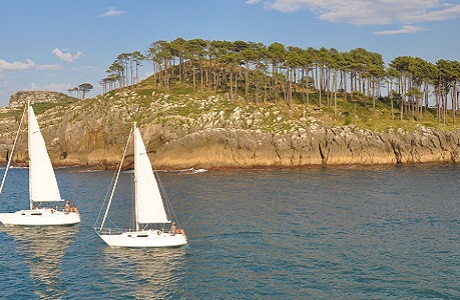 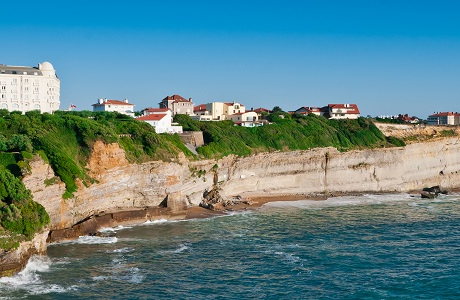 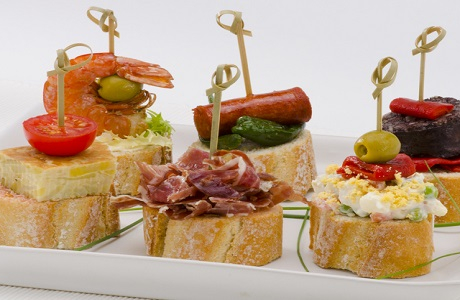 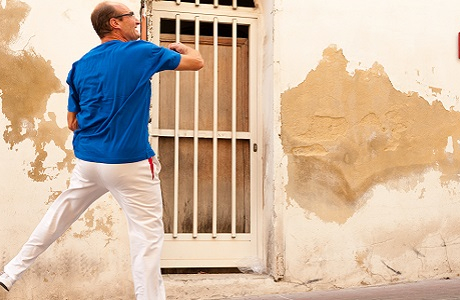 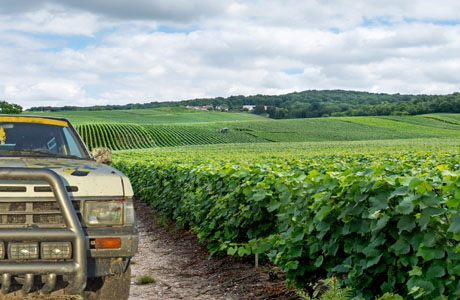