Granada is famous for its Alhambra, the stunning Islamic palace and fortress complex that is the absolute pinnacle in Moorish art.  Sitting evocatively, at the foot of the Sierra Nevada and above the city, a visit to the Alhambra is a must for all visitors to Granada, but beyond the Alhambra, this compact city born from a mixture of cultures has so much more to offer.

The Moorish Albazyn region has charming white washed houses balanced on hills and tucked behind narrow cobbled streets, the sunset vistas of the mighty Alhambra from the Mirador San Nicholas are something to behold. As night falls, feel the irresistible lure of flamenco from the Sacromonte district and it’s cave dwellings nestled away in the hillside.

Leisure activities are in abundance in Granada, from a morning Segway tour around the city’s districts where you will be treated to endless incredible viewpoints, to an afternoon relaxing in a Moorish bath, the ultimate way to unwind before heading to an atmospheric Arabic teteria to sip on some tea amongst puffed cushions and dimmed lanterns. Beyond the city, within just half an hour you can either be rolling your towel out and drinking in the ocean air at the beach or hitting the ski slopes up in the Sierra Nevada due to Granada’s prime location in Southern Spain.

It’s all about tapas in Granada and unlike most other cities in Spain, Granada sticks to the origins of tapas whereby a small dish of tapas is served with every drink you buy. A great group activity is to take a tapas tour around the city centre where you will be guided around the best spots and given the history of some of the oldest and most traditional tapas bars.

Granada has a small airport just outside of the city centre that connects to London and other major Spanish cities and the city has some great venues for events and conferences.

Choose Granada for your trip and you will see how cultures have collided to create one of Spain’s true jewels. 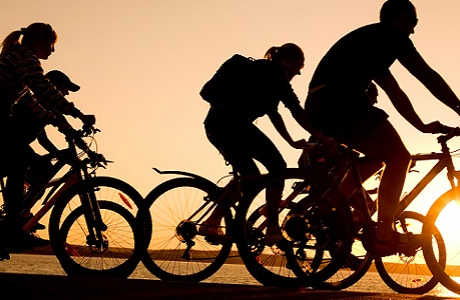 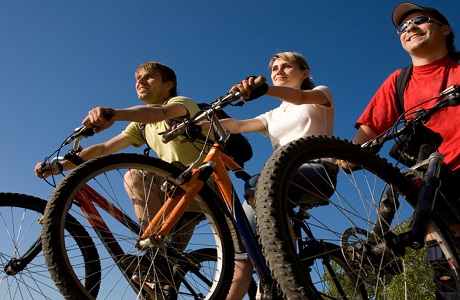 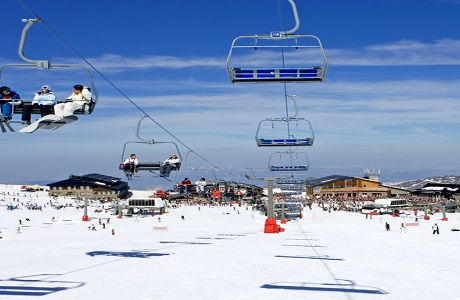 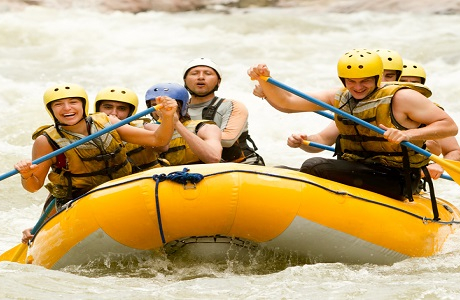 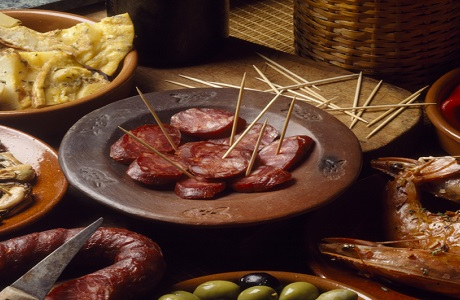 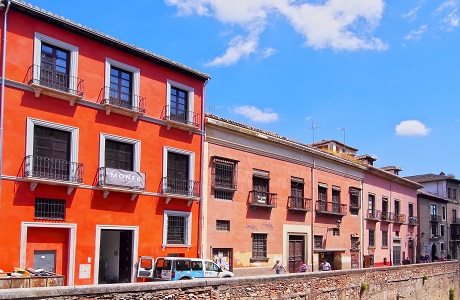